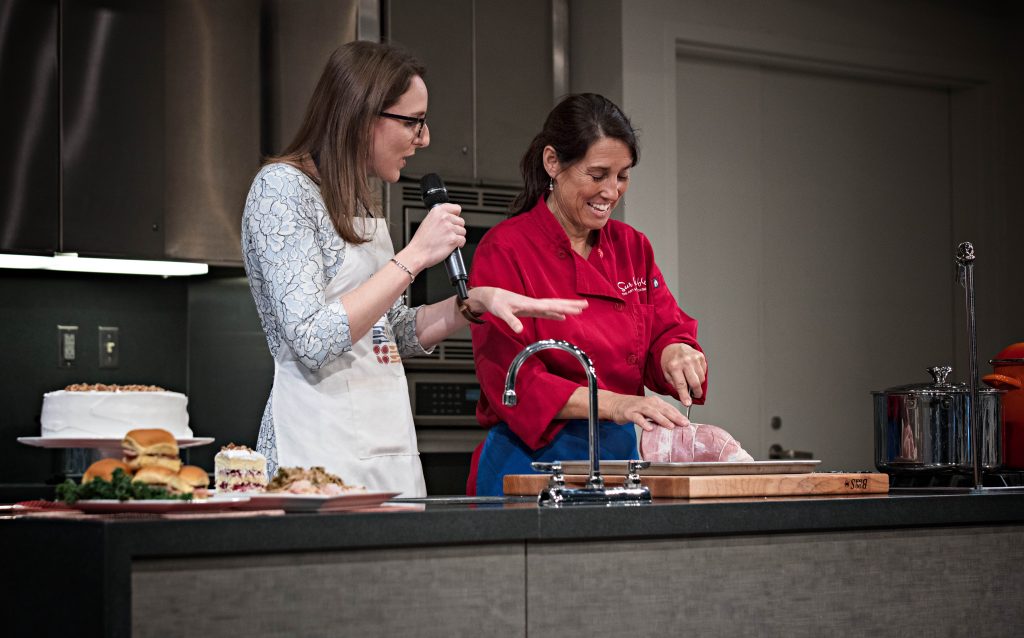 Food and history have long been a part of my life. My mother’s family owned and operated a gourmet grocery food business in the city of Pittsburgh for 72 years, and my father, a retired history teacher, instilled his passion for American history in me and my three brothers. As a child, my summers were marked not by family vacations to Disney World, but by trips to historic sites such as Fort Ligonier, Gettysburg, Colonial Williamsburg, and the Smithsonian museums on the National Mall.

As a history major at Yale University, I was able to further explore my interests in a wide variety of courses ranging from Global Environmental History, to Ancient Egyptian History, to African American History Post-1865. Two terms abroad at Regent’s Park College at the University of Oxford introduced me to the fascinating history of court culture in Early Modern Europe, the anthropological study of ancient Etruscan civilization, and the rise of the Baptist faith in America. Perhaps one of the most pivotal moments in my undergraduate career was my Archives and Collections internship at the Southern Food and Beverage Museum in New Orleans, which inspired my senior thesis on the ethnic and racial imagery in postbellum cookbooks entitled, “‘Cooking in the Old Creole Days’: An Exploration of Late 19th and Early 20th Century Creole Culture and Society Through the Study of Creole Cookbooks.” My senior thesis inspired my doctoral research at Duke University.

As a PhD student at Duke, I sought to engage not only with the History Department but also the Center for Documentary Studies, branching out into the study of oral histories. I partnered with the Southern Foodways Alliance to profile the nationally known Carrboro Farmers’ Market through oral histories—a project that illuminated the highly political, rich culture of alternative foodways in North Carolina.

In the Fall of 2012, I began to immerse myself in the debates and questions about the digital humanities, participating in the PhD Lab in Digital Knowledge as well as the HASTAC Scholars program. I was also a co-founder of and acted as a Research Assistant for Duke’s Digital History Working Group, which was a forum for conversation and experimentation with new digital methods. We organized events on campus aimed at introducing fellow graduate students to new digital tools that may help them with their research and teaching.

Further, throughout my graduate career, I invested in scholarly products that were public facing and accessible to the Durham, NC community. In 2014, I was a co-director of the Subnature and Culinary Culture Project at Duke, which sought to critically explore the ways in which certain foods and people are labeled as “other” or “bizarre” and are thus marginalized in society. This semester-long project engaged scholarly and public audiences through community meals and art projects, lectures, foraging tours, exhibitions, and more. 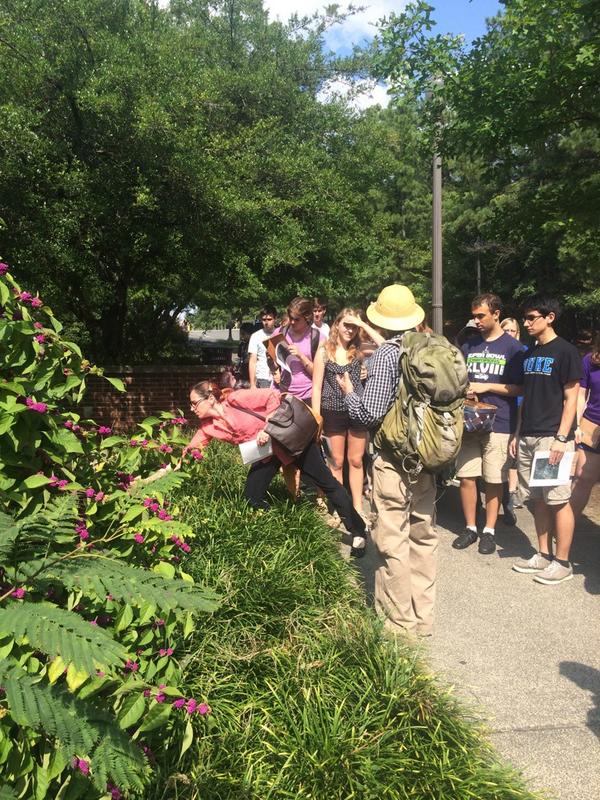 Building off of my interest in public-facing work, I interned at the David M. Rubenstein Rare Book & Manuscript Library as a reference librarian. Through this position, I helped scholars and community members conduct research with our archival collections. In addition to this work, I also curated several exhibitions at the Rubenstein including: A Delicate Balance: Understanding the Four Humors and “Agencies Prefer Men!” The Women of Madison Avenue. Independent of the Rubenstein, I contributed to and curated two photography exhibitions at Duke University: Skim and To Market, To Market! Urban Street Food Culture Around the Globe.

My interest in curatorial work and public programming led to a graduate internship with the American Food History Project at the Smithsonian’s National Museum of American History in the summer of 2017. In the fall of that year, and with my PhD in hand, I joined the Smithsonian staff as the Historian of the American Food History Project. At the Smithsonian, I host the original cooking demonstration program, Cooking Up History, a monthly series of live cooking demos that explore American history through food traditions. I collaborate with home cooks and chefs to design a menu that speaks to themes in American culinary culture, and I present American food history to museum visitors during demos. 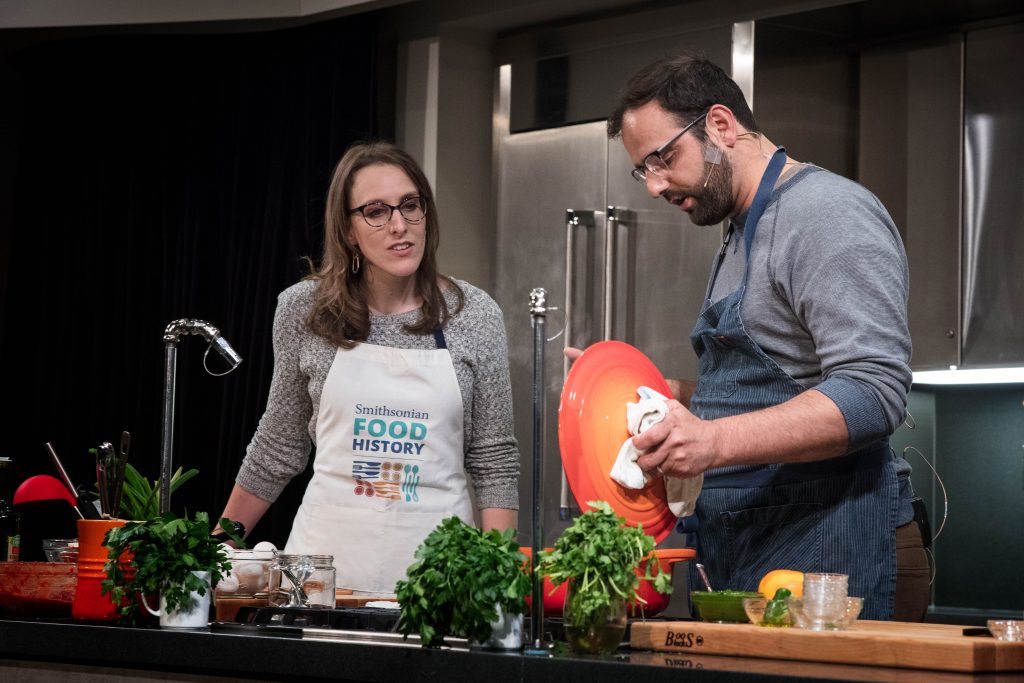 Additionally, I contribute to the museum’s ongoing curatorial efforts by researching and writing for present and future exhibitions and accompanying programs, demonstrations, and symposiums. My primary curatorial project includes the refresh of the FOOD: Transforming the American Table exhibition, which is home to Julia Child’s Cambridge, Massachusetts kitchen.