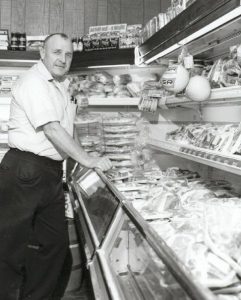 I was raised to appreciate good food. Some of my earliest memories are rooted in my family’s kitchen. Glued to my grandmother’s hip, I was named sous-chef in her kitchen when I was 5 years old. My grandmother Rosella’s German potato salad, American potato salad, broccoli raisin salad, and many more of her dishes were sold at our family business, McGinnis Sisters Special Food Stores, which closed its doors in 2018 after nearly 72 years in operation.

My grandfather, Elwood McGinnis, began the business as a road side produce stand after WWII. Eventually, he opened a number of corner grocery stores. Under the direction of my mother and aunts, those stores grew into a successful gourmet grocery food business. Whether making my grandmother’s salads, manning the bakery counter, or acting as cashier during the bustling holiday seasons, I always had my hand in the family business growing up. Perhaps through sheer osmosis, or my through my own volition, I developed a passion for cooking and eating great food. 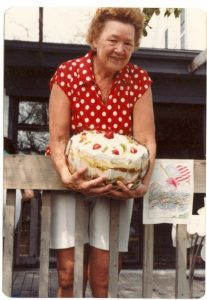 In 2008, I represented McGinnis Sisters at the Food Marketing Institutes’s Sustainability Summit in Minneapolis, Minnesota. The summit brought together grocers from around the world to develop new sustainability strategies in the food industry. This was a dynamic space where small businesses such as McGinnis Sisters were able to exchange ideas with multinational corporations like Tesco. Topics of discussion included everything from calculating the carbon footprint of grocery items to advances in energy-reducing refrigeration technology.

My academic research interests have been largely influenced by my involvement with my family business, especially my family’s commitment to supporting local farmers and small food economy in the greater Pittsburgh area. Growing up as part of a local, family-owned business, I could not help but be fascinated by the eighteenth and nineteenth century predecessors of my family’s industry. My current academic research focuses on the role of small businesses owners and vendors in food markets and street stands in the U.S. I trace the vast network of trade connecting these seemingly disparate urban markets throughout the country, exploring the coexistence of intimately local economy and expansive Atlantic trade in the late colonial and antebellum periods and into the early twentieth century. 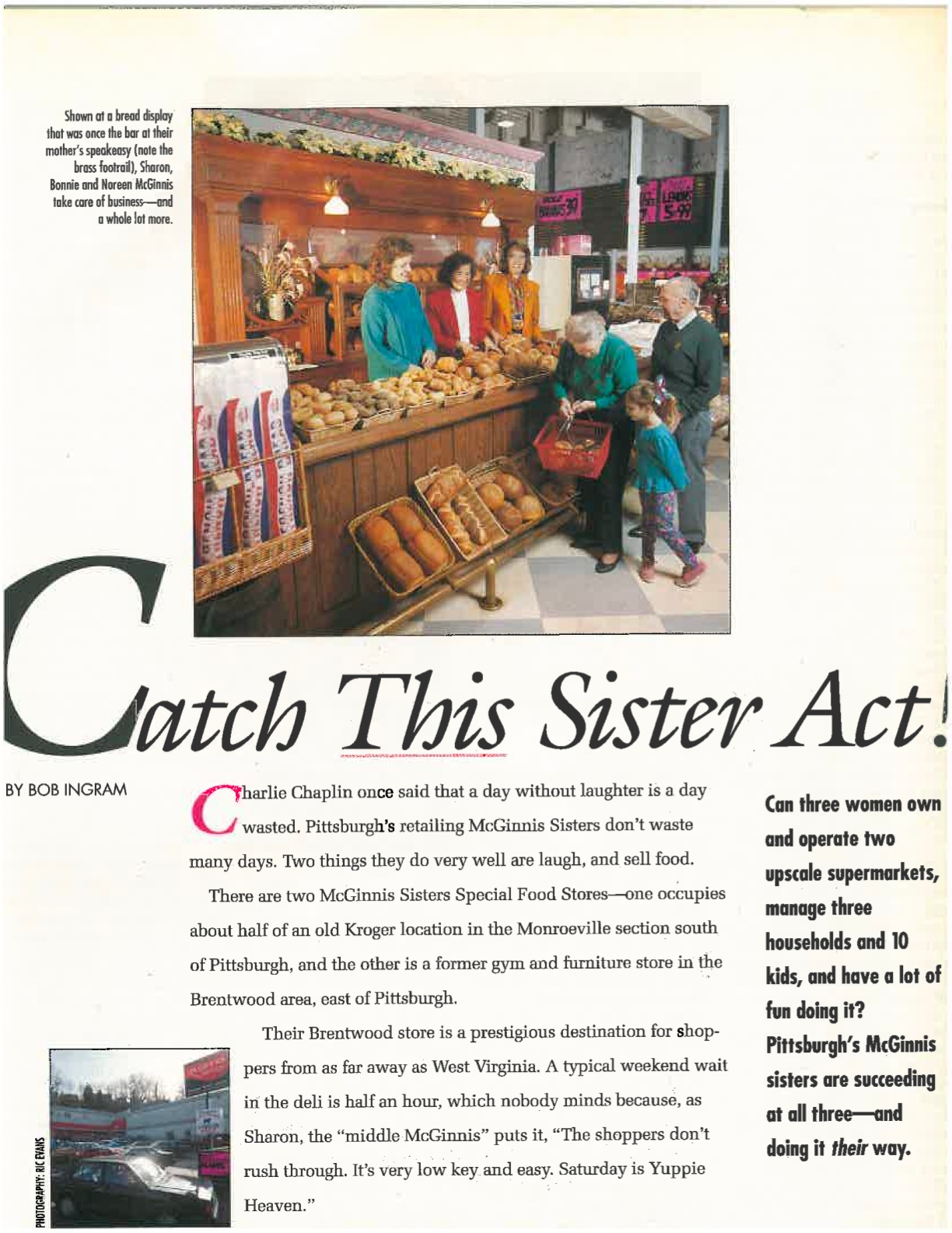 At the age of 6, I was already immersed in the family business, often helping my mother, Sharon, in the Bakery Department at our store in Brentwood, PA. 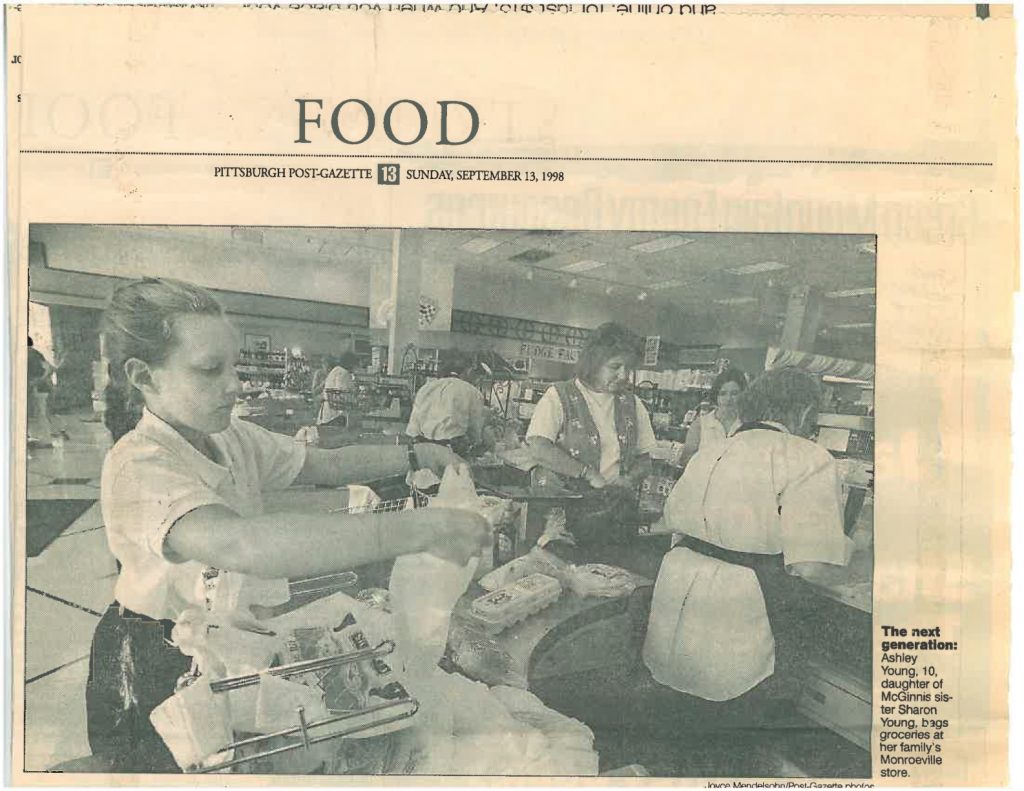 At 10 years old, I was eager to help at the store during busy holidays where I manned the registers and helped customers bag their groceries.