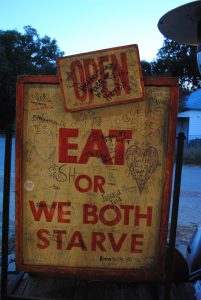 In 2011, I trained to become an oral historian for the Southern Foodways Alliance (SFA). The SFA is an institute of the Center for the Study of Southern Culture at the University of Mississippi. The SFA is known for its expansive collection of oral histories, documentaries and other forms of digital scholarship that catalog the rich traditions and changing foodways of the U.S. South. Each year, the SFA hosts a  symposium on southern food, drawing scholars, restaurateurs, writers, artists, and food lovers from across America to Oxford, Mississippi. In October 2011, I attended the symposium: The Cultivated South.  I enjoyed a variety of talks including Shirley Herrod’s history of African American agriculture from Sherman’s Field Order through the Pigford case against the USDA.

In May of 2011, I made my way up to Oxford, Mississippi on the Amtrak City of New Orleans line to attend a week-long oral history workshop conducted by Amy Evans Streeter. The workshop was an intimate setting attended by 10 scholars and was aptly named, “Gathering the Stories Behind the Food.” The SFA team greeted us with a delicious southern-style potluck that featured a handful of dishes from the SFA Community Cookbook as well as some tried and true family recipes that remain unpublished.

Through lecture, discussion, collaboration, and fieldwork, I acquired a substantial set of digital knowledge and ethnographic tools to drive my research interests in Southern food history. Equipped with my digital audio recorder, Digital SLR camera, field notebook, and curiosity of Southern food culture, I was ready to begin fieldwork.

In late summer and early autumn of 2011, I collaborated with my colleagues Sara Camp Arnold and Kate Medley to interview 20 farmers, customers, and longtime supporters of the Carrboro Farmers’ Market, located just a few blocks from UNC Chapel Hill’s bustling campus. This project was dynamic in that, as ethnographers, we explored the network of food spaces that have contributed to the formation and sustainability of the Carrboro Farmers’ Market: the market itself, the farms, the restaurants, and the neighboring university.

The SFA Carrboro Farmers’ Market Oral History Project is now accessible through a number of social media platforms including flickr and YouTube. The interviews I conducted have been viewed by thousands of academics and members of the public, helping to break down the barriers between the academy and the public.

I wrote a HASTAC scholars blog detailing the dynamic relationship between oral histories and social media, “Amplifying Voices Through Social Media: My Experiences with Oral Histories and Social Media Platforms.” 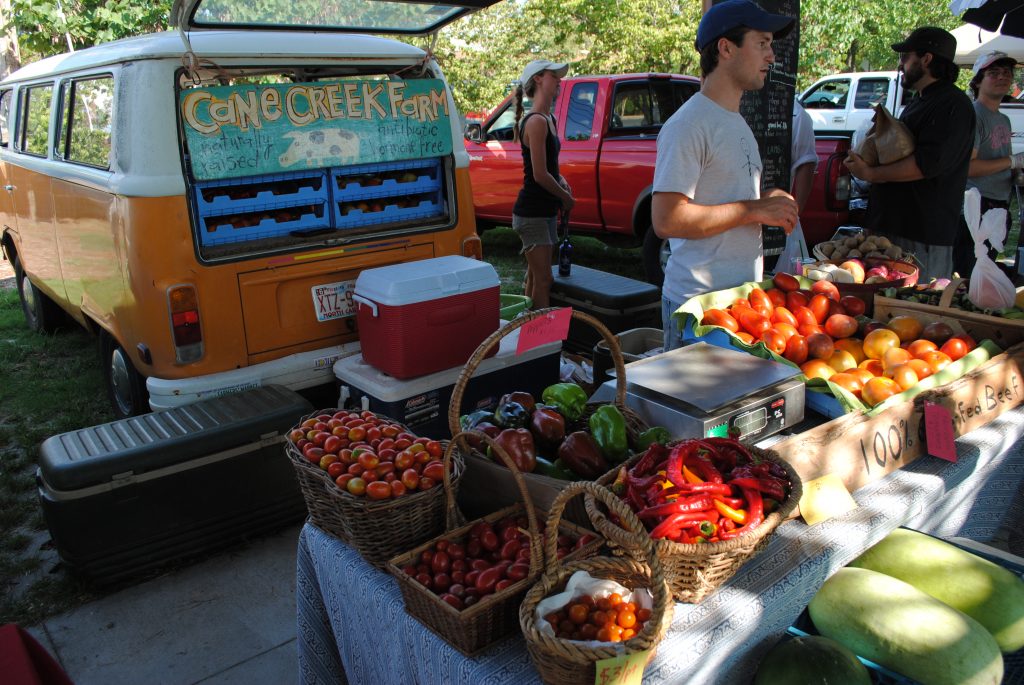